Zebulon was created as part of an act passed by the legislature in November of 1825.  It is named after Zebulon Montgomery Pike.  Mr. Pike had many accomplishments during his lifetime and was honored with ranks of captain, major, and colonel.  He also attained rank of brigadier-general in the War of 1812.  Zebulon Pike discovered Pike’s Peak and was also part of the expedition that was sent to explore the Louisiana Purchase.  Take a look at some of the early photos of Zebulon Georgia. 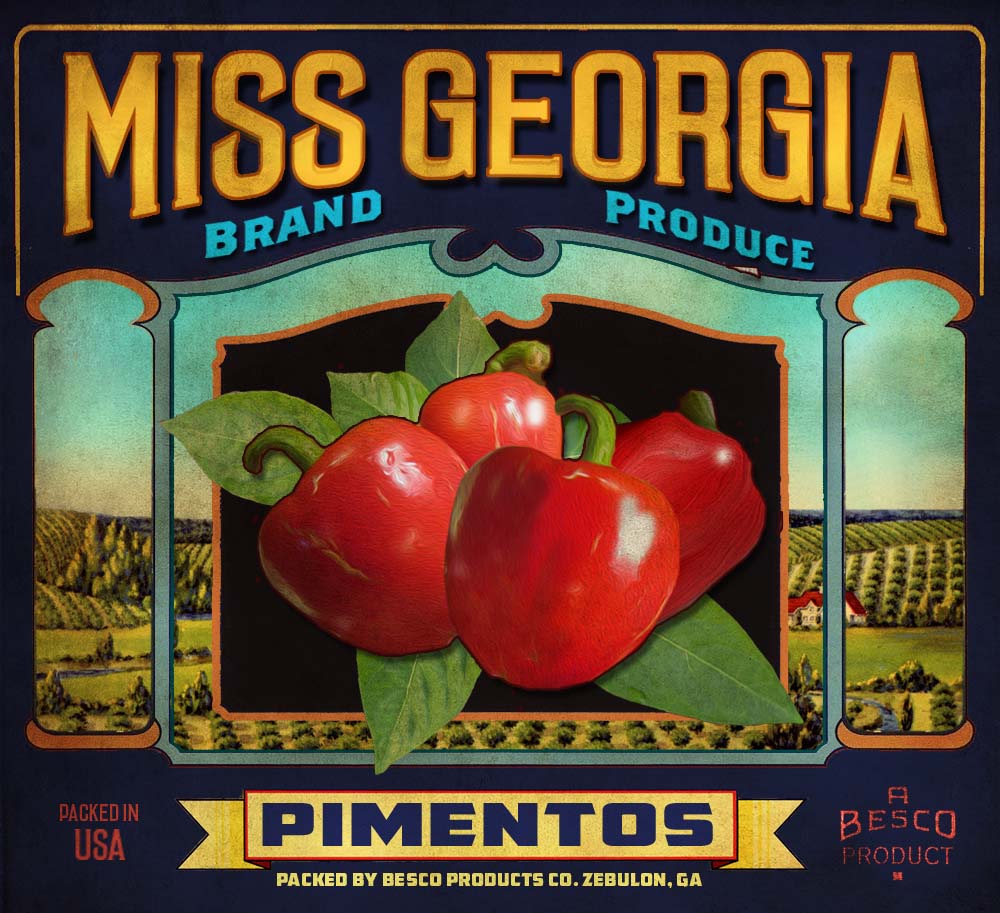 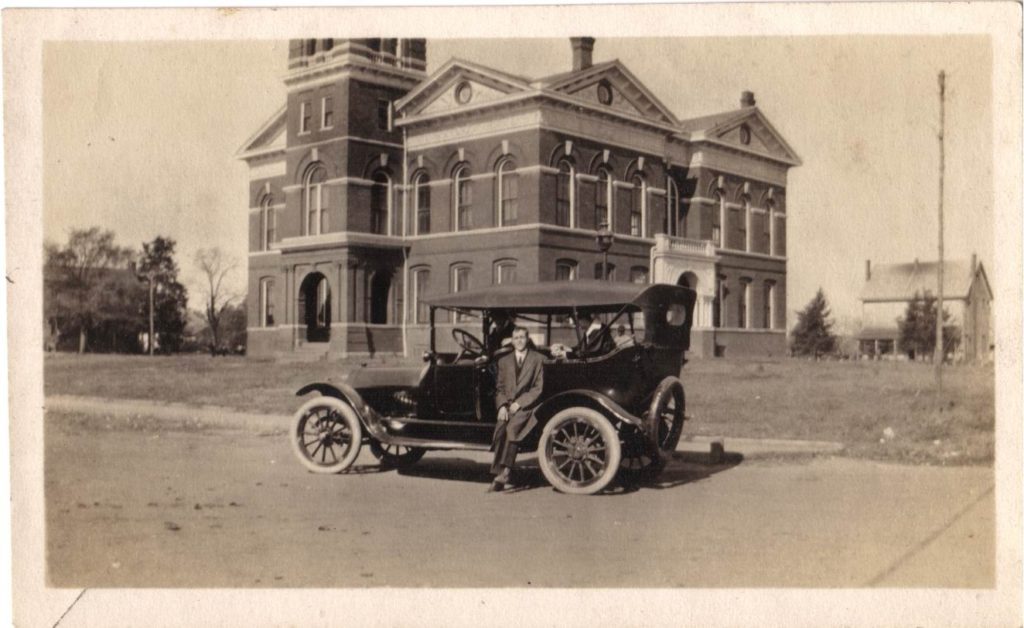 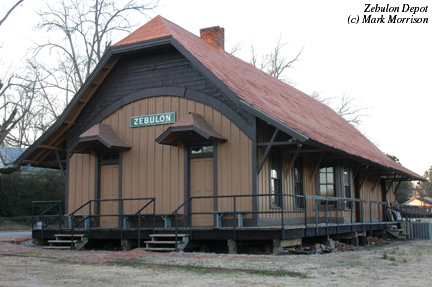 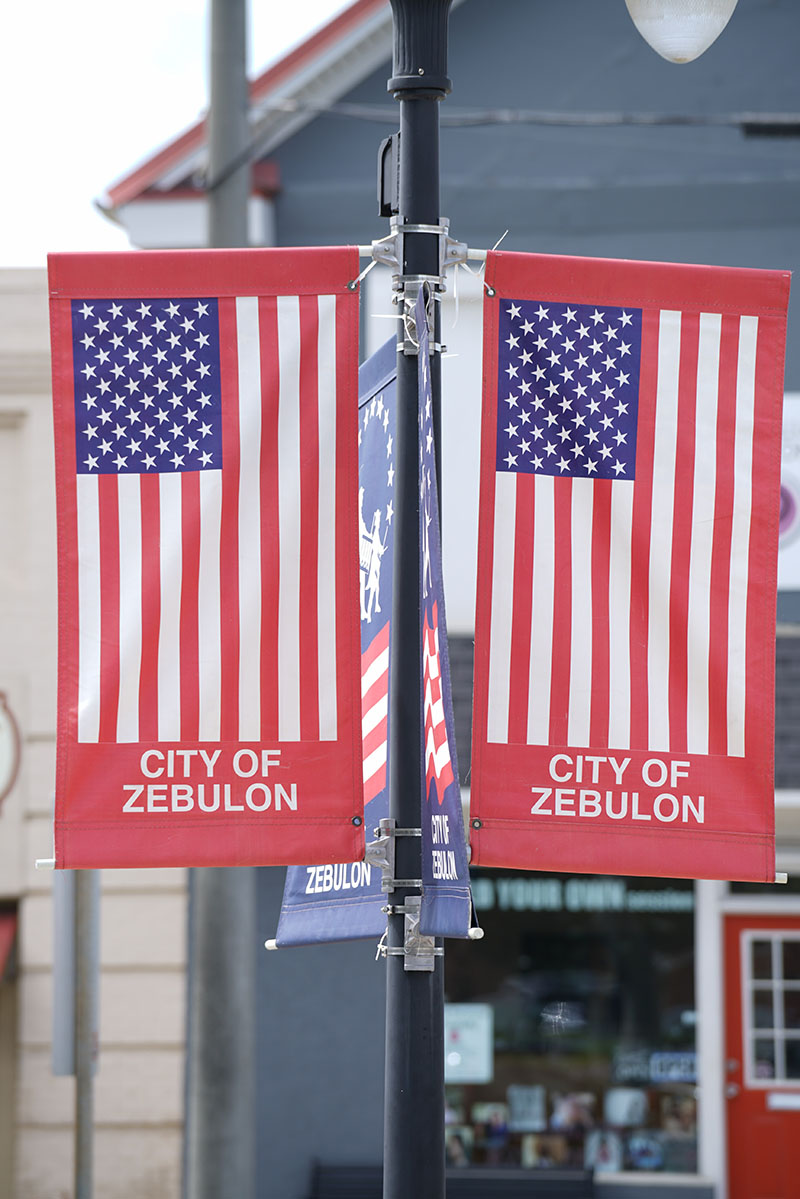